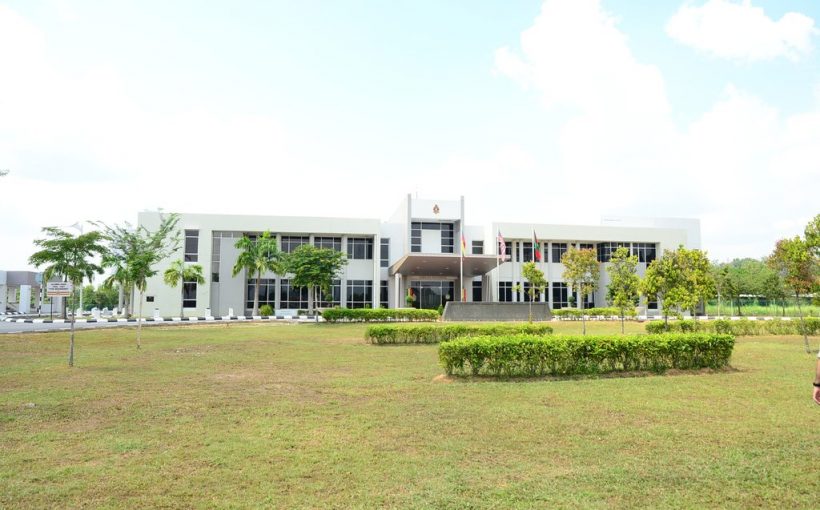 Royal Military College (RMC) is very synonym with its various background history such as academic excellence achievement, discipline stability as well as students’ competency in many field of cocurricular activities and sports.

Putera began their journey of great excellence the moment they sat their foot in RMC. They are bounded with strict disciplinary and they will also experience life packed with military activity throughout their studying period here. The junior will be taught on how to adapt themselves living in RMC under close supervision of the instructors from various expertise in ATM service. All activities will be carried out together to embrace the value of cooperation in group and in the spirit of camaraderie to ensure the ultimate goal of the RMC establishment is achieved that is to produce future leaders. RMC has been established to materialize the RMC Charter:

The Royal Military College has been established with the objective of preparing the young Malaysians to take their places as officers in the Malaysian Armed Forces, in the higher divisions of the public services and as leaders in the professional, commercial and industrial life of the country.

This Charter was initiated before Malaysia’s independence with the intention that upon the  RMC establishment in 1952, it will be able to assist the nation in producing the future leaders to lead the country when the nation achieve its independence in 1957.To pursue the objectives and inspiration up until now, RMC has created the Vision and Mision to support the Charter’s objectives.

I, as RMC Putera pledge to always abide by and obey the principles of Rukun Putera.

1. Obey The Command
2. Punctuality And Time Appreciation
3. Do The Best
4. Trustworthy